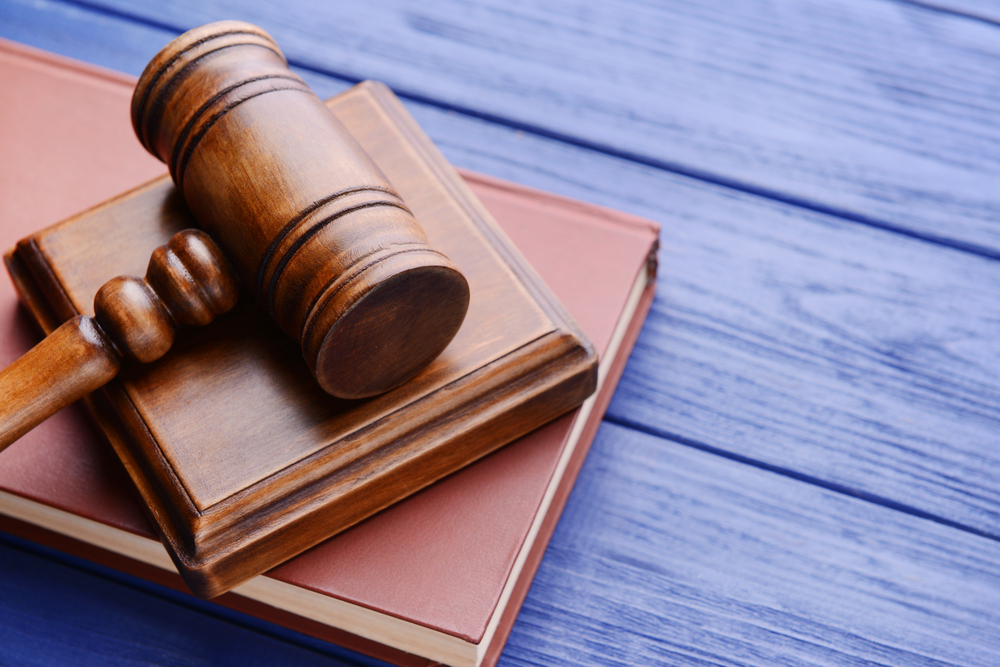 The Court of Appeal has recently handed down a decisive and ground-breaking judgment in the case of Sanderson as Liquidator of Sakr Nominees Pty Ltd (in liquidation) v Sakr [2017] NSWCA 38 with respect to liquidator remuneration.

This issue has been contentious recently, as there is currently an  inconsistency between the courts as to how liquidators’ remuneration is to be calculated and assessed.

The Court of Appeal has allowed the appeal brought by applicant Mr Clifford Sanderson, being the liquidator of Sakr Nominees Pty Ltd (in liquidation). Sanderson sought appeal from the order made by the primary judge of the Equity Division, which determined his remuneration at a total of $20,000.

Sakr Nominees Pty Ltd is described by the primary judge as being a ‘small family company.’  In 2012, the company was wound up and Sanderson was appointed as liquidator. The company has real property, which was realised by the liquidator, and the secured and unsecured creditors were paid out by December 2014.

However, following the sale of the property further work was undertaken by the liquidator, which the liquidator submitted was necessary. For this work, the liquidator claimed fees, and sought approval from the Court for those fees.

The primary judge[1] found that remuneration should not necessarily be allowed at the liquidator’s firm’s hourly rates, but calculated the fees based on an ad valorem assessment: essentially an assessment that is calculated by way of percentage with reference to the size of the liquidation in question.

The Court of Appeal, in overturning the judgment, found that the Corporations Act does not require a different approach for calculating remuneration on small liquidations, and that calculation of remuneration should have reference to both proportionality and the work done and complexity of said work.

What we can take from this case:

This case identifies that both time-costing and ad valorem remuneration have their own benefits and detriments. It confirms the position that ad valorem on its own as a calculation method will not be acceptable, but that liquidators’ remuneration should be calculated with reference to each of proportionality, amount of work done, and the complexity of that work. This is an important decision for liquidators, especially those undertaking complex or extensive work which can be necessary, even in smaller liquidations.