Defamation in the Online Era: How to recognise it and protect your business reputation - JHK Legal Commercial Lawyers 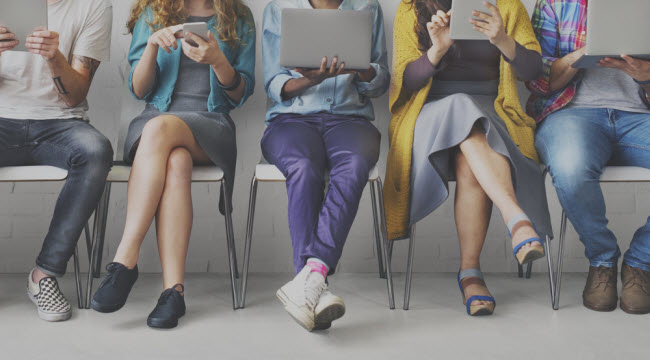 Defamation in the Online Era: How to recognise it and protect your business reputation

With an increased use of online mediums in our everyday lives, individuals can communicate to a great number of people quickly and with little effort. While this can assist with building your business, on the flip side, aggrieved persons (rightfully or wrongfully so) can also easily publish statements about you to an audience.

JHK Legal appreciates that your business reputation is important. Understanding when you have been defamed and seeking legal assistance in a timely fashion to minimise any harm caused is therefore imperative in the “online era”.

Please note while this article is limited to the law in Queensland, JHK Legal can provide advice on defamation in each jurisdiction.

Defamation can be defined as the publication or communication of a defamatory meaning about you to a person other than yourself. This definition also includes your corporation, which includes anybody corporate or corporation constituted by or under a law of any country (including by exercise of a prerogative right), whether or not a public body) if:

The Defamation Act 2005 (Qld) (“the Act”) governs defamation proceedings in Queensland. While the common law tort of defamation is still the basis for an action in defamation, the Act has amended procedural and legal principles.

(a) disparaging the person or corporation by conveying something to their discredit;

(b) causing others to shun or avoid the person or corporation or exclude them from social interaction; or

(c) subjecting the person or corporation to hate, ridicule or contempt.

For example: that a person lacks knowledge, skills, qualifications, capacity or judgment in the conduct of business.

The imputation can be determined from either the natural/ordinary meaning of the words or from what is implied by the words.

Defences in the Act and at common law include:

There are also other common law defences including consent and illegality that require more unusual circumstances.

What can you do?

JHK Legal can send a Concerns Notice to the individual that has defamed you/your corporation informing them of the defamatory imputations and inviting them to make an offer for amends, which is required to include an offer to:

We will also recommend an offer to publish an apology be included.

Should a reasonable offer not be forthcoming, we can advise on commencing proceedings. Traditional remedies are an injunction and an award of damages (including both economic and non-economic loss).  You/your corporation are not required to prove loss, rather there is an entitlement to damages once it has been proven that you/your corporation have been defamed. Damage can however be reduced where the individual has published an apology and/or a correction.