Employment Law Litigation - I have received a Fair Work Claim, what do I do? - JHK Legal Commercial Lawyers 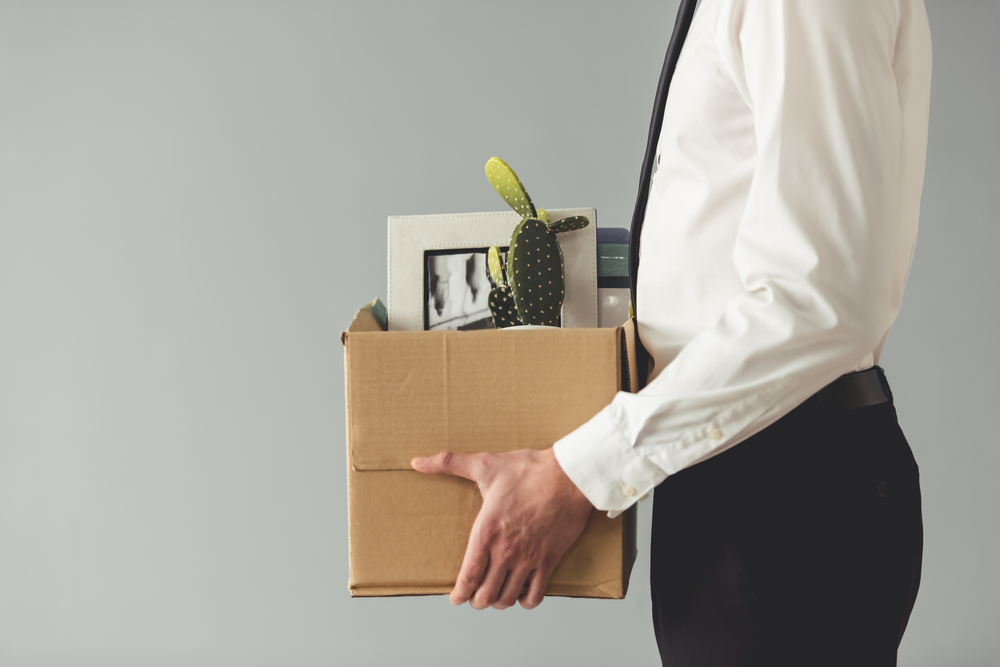 Employment Law Litigation – I have received a Fair Work Claim, what do I do?

While the scope of this article focuses on unfair dismissal claims in the Fair Work Commission (the Commission), it is important that employers and employees take legal advice regarding the issues discussed within this article.

In particular, employers should always consider their legal position including their rights and obligations under the Fair Work Act carefully before dismissing employees given the adverse consequences for employees, as well as the time and cost involved in any prospective litigation.

It is a Friday afternoon, you are looking forward to kicking back and heading home for the weekend to see your family and friends.

It’s been a tough week, and amongst other things, you were, as a manager in the team, asked or had to dismiss an employee for serious misconduct at a work function earlier in the week.

While it was a tough conversation to have, you and your boss thought you had dealt with it appropriately and that the employee understood the position and where you were coming from.

You haven’t thought about it again, and then you receive an email from the Commission attaching a legal notice that requires you to respond to the notice which contains lots of information that you do not understand, within a very short time frame.

This scenario happens every day in business to employers and also employees (who have to take those steps where they feel they have been wrongfully dismissed). You should not rest on your laurels and or consider that this is something that will “blow over” or “go-away”.

It should be given the respect it deserves, and early intervention is key so that your legal rights are not prejudiced.

Early intervention also opens up the opportunity for the dispute to be resolved sooner rather than it becoming protracted, and more complicated.

So, what should you do? The short answer is to call an employment lawyer straight away.

Was the employee dismissed?

Under the Fair Work Act, an employee will have the right to lodge an unfair dismissal application to the Commission if he or she was dismissed from their position.

The merits of that application are decided at a later date.

The term “dismissal” means a person’s employment has been terminated at the employer’s initiative.

Importantly, “dismissal” does not (without limitation) mean a voluntary resignation, or a demotion (unless there has been a significant reduction in duties or remuneration), or employees who are on a contract for a specified time or task.[1]

Another important initial consideration is whether the employer has been correctly named on any notices from the Commission. Any claim must name the employer against who the claim is made and not some other entity.

In large businesses, sometimes the corporate structures are so large and complex, that identifying the employing entity is difficult. In those circumstances sometimes the wrong entity maybe named. If that is the case, then that fact ought to be noted.

Time limitations for lodging unfair dismissal claims with the Commission

Under the Fair Work Act, any unfair dismissal application must be lodged with the Commission within 21 days after the dismissal takes effect.

Time limitations for responding to an application with the Commission

Under the Fair Work Commission Rules 2013, an employer must then lodge a response to the application (together with any supporting documents) within 7 calendar days after the employer was served. This is a short timeframe to prepare a response, which means seeking advice as soon as possible after being served with an application is important.

If I am an employer, how do I respond, what do I write, what should I do?

The employer’s response needs to be carefully considered. Each case and the merits of the claims and or allegation will be different depending on the facts. In short, there is no “one size fits all” approach that can be utilised.

If the employee’s position is found to have been terminated as a result of a genuine redundancy based on the facts at hand, then the employee’s application will not be successful.

Further, depending on the allegations in the application, the employer may also have to conduct further internal investigations to ascertain the truth or otherwise of the allegations being raised.

As such, given the tight turnaround in responding, as an employer, you will need to give your urgent attention to considering what allegations are being made, and more importantly, what your legal position and response is to those allegations are or will be.

After the response is lodged with the Commission, the Commission will usually schedule a conciliation conference where the employer and employee are requested to both try to resolve the dispute.

The conciliation conference is conducted by trained Commission staff called “conciliators”. Conciliators help the parties reach a resolution, assist in narrowing the issues in dispute between the parties.

Sadly, but sometimes inevitably, employee and employer relationships will breakdown irretrievably during the employment relationship.

The breakdown in the employer/employee relationship will often lead to conflict with allegations being made about each party which then lead to one party asserting their legal rights over the other (for example by dismissing an employee, and or by the employee lodging a Fair Work application and seeking monetary or reinstatement relief).

Other times, it may come as a complete surprise even if it seems as though an employee who has been dismissed properly understands that they have been dismissed for genuine reasons (as noted in the scenario above).

While all employers and employees should strive to resolve any disputes without first reaching for the levers of the unfair dismissal regime, often it is the only way to resolve disputes.

There are also important cost and commercial considerations for employers resolving employment disputes early given the Commission is a “no cost” jurisdiction.

Accordingly, if you have received an unfair dismissal claim, or any other notice from the Commission or you have been dismissed from your employment and you believe that you may have a claim, you should seek independent legal advice and or contact JHK Legal for legal advice about your position.

Specific time limitations apply in responding to either being dismissed, or being served with an application and if you do not consider the application, or seek advice immediately, you could be inadvertently prejudicing your position.

JHK Legal have an experienced litigation and employment law team that pride themselves on accuracy and being up to date with the latest decisions. If you need assistance with an Unfair dismissal matter or an employment law matter generally, please contact our office on 07 3859 4500 or visit our Website HERE.

[1] While there are exceptions, they are limited and specific, and therefore we will not consider them in detail in this article.