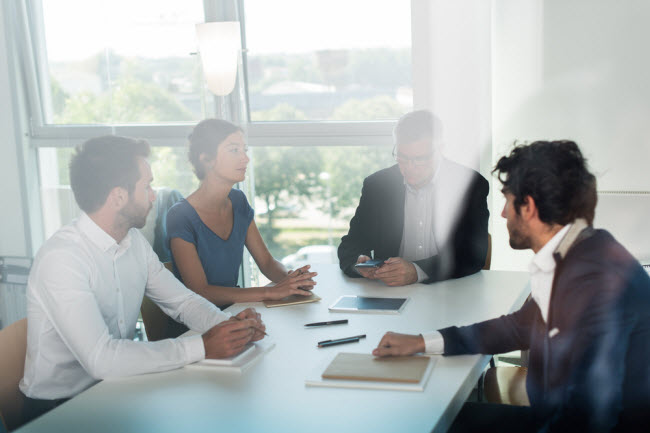 Entitlement of Administrators to Make Assumptions on Validity of Appointment

On the day of Appointment, the Administrators had undertaken standard searches of the Australian Securities and Investments Commission’s (“ASIC”) records which confirmed that the director who had made the appointment remained the sole director of the Company.

The issue with the removal of the sole director from his position was that the Shareholders failed to advise him of the resolution removing him as director and at the time of the Appointment had not lodged relevant forms with ASIC outlining the resolution passed to remove the director.

Pursuant to section 447C (2), the Court was required to make an order declaring whether or not the purported appointment was valid on the ground specified in the application or on some other ground.

The relevant assumption relied upon by the Administrators were, amongst others, pursuant to section 129 (2) of the Act which provides:

A person may assume that anyone who appears, from information provided by the company that is available to the public from ASIC, to be a director or a company secretary of the company:

The Administrators argued that as result of the ASIC search conducted on the day of the Appointment, which evidenced that the appointing director was duly appointed, assumptions could be made that he had the authority to act and perform the duties customarily performed by a sole director of the Company, including the appointment of the Administrators.

The Court ultimately held that the Administrators were able to rely upon the assumptions outlined under section 128 and 129 of the Act and thus held that the appointment was valid. Justice Dart outlined in his decision at paragraph 34 as follows:

“An estoppel is created against the Company. The estoppel arises because s 128 (1) provides that the Company is not entitled to assert in a proceeding in relation to a dealing that an assumption is incorrect. Thus, between a company and a party to a dealing with the company an incontrovertible set of facts are imposed whether those facts are correct or not. The legal result is to be ascertained from those facts.”

The Court noted the lack of notice provided by the shareholders to the director of the Company of the resolution passed removing him and that for unexplained reasons five weeks after the resolution was passed, the record at ASIC had not been corrected. The Court held that the appointment of the Administrators must be taken as valid because the Company is not entitled to dispute that the director was the sole director validly exercising powers customarily exercised by a director.

Despite the finding by the Court of the validity of the appointment pursuant to section 447C of the Act, the Court also made comment in relation to section 447A of the Act and held that it would have also exercised discretion to validate the Appointment if it was otherwise invalid.

Whilst the Court noted that the Administrators would have had to seek the orders in any event, the conduct of the shareholders in opposing the making of the orders caused significant additional costs for the Administrators. The Court also highlighted the lack of cooperation from the accountants of the Company which was an indication of the attitude of the shareholders to the Appointment.

On the basis that the opposition was unsuccessful in that the shareholders failed to have the appointment held to have been invalid and the additional costs for the creditors of the Company, the shareholders were ordered to pay 50 per cent of the costs of the Administrators.

There are a number of important lessons that can be taken from the decision in the GNC case for directors, shareholders and insolvency practitioners:

JHK Legal is well versed in dealing with all forms of insolvency matters.  We have previously acted on behalf of creditors, shareholders, directors, insolvency practitioners and other professionals involved in the insolvency process. If you have any enquiries or require any assistance with any insolvency matter you may be involved in, please don’t hesitate to contact our office.