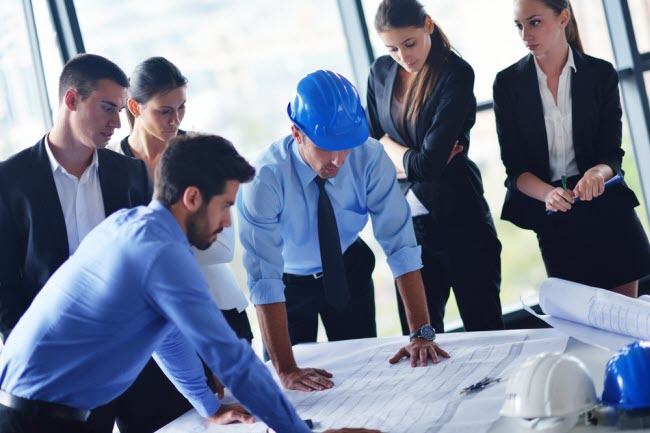 Now that 1 July 2015 has passed some important amendments have been applied to the Queensland Building and Constructions Commission and Other Legislation Amendments 2014 Act (Qld) (“Amending Act”) and it is important for current building licence holders in Queensland to familiarise themselves with such amendments.

‘Construction Company’ as a definition

A ‘Construction Company’ has been defined in the Amending Act as “…a company that directly or indirectly carries out building work or building work services…” In days past a building licence holder (“Licence Holder”) that ran a company that was found to be insolvent, no matter the type of company, would be subject to the ire of the QBCC and would have their licence cancelled.

For the purposes of practical fairness it has long been contended by the industry and now finally adopted by the QBCC that a Licence Holder will only be subject to a licence cancellation should the company (that has been wound up in insolvency) fall into the category of Construction Company.

From 1 July 2015, the statutory exclusion period for Excluded Individuals will be reduced from 5 years to 3 years. This means that a person that has had a building licence cancelled by the Queensland Building and Constructions Commission (“QBCC”) by way of an insolvency event will be able to re-apply for a building licence after the period of 3 years has ended.

However, it is important to note that the penalty for a Licence Holder that has multiple defaults recorded remains a life ban under legislation.

Prior to July 2015, Excluded Individuals that had suffered the cancellation of their licence through bankruptcy and/or through the winding up of a company that they were a director of (“Insolvency Event”) were allowed to make an application to the QBCC to have their building licence reinstated if they could prove that the Insolvency Event was out of their control. With the enforcement of the Amending Act as at 1 July 2015 this has now changed.

The previous ability to make an application for the reinstatement of a building licence has been dissolved and now the QBCC allows for an Excluded Individual to make submissions to the QBCC to prove that they were not the subject of an Insolvency Event. Such submissions must be made within a 28 day period after receipt of notification from the QBCC and it is incredibly important that a Licence Holder abide by these strict timeframes to avoid the cancellation of their building licence unnecessarily.

There have also been changes to the Building and Construction Industry Payments Act (“BCIPA”). Those changes include that all applications for adjudication must now be submitted via the QBCC. Further, there have been a number of changes to the submission time-frames and the Master Builders have supplied a summary table of the time-frame changes as follows:

The changes are to assist in clarifying what has been a relatively complex system of time-frames and adjudication choices. It remains to be seen if this will be successful.