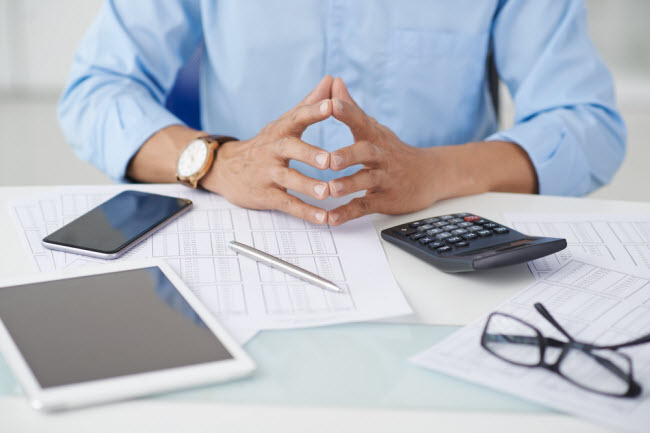 In what was a significant win for Liquidators in Australia, the Full Court has held that section 553C of the Corporations Act 2001 (the Act) is not available as a set-off defence to a preference claim brought by a Liquidator. The decision seemed obvious to many, yet competing lines of authority which suggested otherwise had many concerned.[1]

For some time now there has been significant controversy towards the set-off defence, with Courts often deciding that the creditor had “notice” of the insolvency, and therefore the set-off defence would not be available. This meant that Courts were often not required to consider subsection 1 of section 553C of the Act.  In 1997, Justice Mansfield in Re Parker said the following:

“…the two debts are between the same companies. The burden of them would lie in the same interests. They are commensurable, in that they both sound in money. I see no reason why, having regard to the substance of the two debts, they should not be set-off.”[2]

What changed all of this and any questions surrounding the set-off defence was the decision in Morton as liquidator of MJ Woodman Electrical Contractors Pty Ltd (In Liq) v Metal Manufacturers Pty Ltd [2021] FCAFC 228 (the Morton Case), which was handed down on 16 December 2021.

In the Morton Case, the Full Court was asked to answer the question: “Is statutory set-off, under s 553C(1) of the Corporations Act 2001 (Cth), available to the defendant in this proceeding against the plaintiff’s claim as liquidator for the recovery of an unfair preference under section 588FA of the Act?”

The answer was no.

Section 553C of the Act provides the following:

Under section 588FA of the Act, an Unfair Preference received by a creditor can occur when:

Unfair Preferences are the most common type of voidable transactions whereby ultimately, a creditor has received an advantage over other creditors.

BACKGROUND TO THE MORTON CASE

To summarise, the facts of the Morton Case were as follows:

As mentioned above, the Full Court held that the Company had no statutory right of set-off against a liability to repay an unfair preference. To reach this decision, the Full Court turned to the mutuality between the Company’s indebtedness to Metal Manufacturers Pty Ltd.

At paragraph [154] of the judgment, the Honourable Chief Justice Allsop explained the distinction between the different interests, as follows:

“There is simply no mutuality between debtor and creditor in respect of the obligation of the creditor to comply with an order of the Court made under s 588FF of the application of the Liquidator. It is a new right; and a new obligation; one to cure the dislocation to the order of priorities made by the payment, which discharged the debt, subject to the operation of the statute.”

The Court also noted that section 553C of the Act seeks to achieve the equitable principle of equality and had the Court accepted Metal Manufacturers Pty Ltd’s set-off defence, it would not be possible for funds to be equally distributed to creditors of which were owed monies.

Importantly, we want to note that in May of this year, the High Court granted Metal Manufacturers Pty Ltd special leave to appeal the decision in the Full Federal Court in the Morton Case. Interestingly, leave was granted without an oral hearing, to which approximately only 1.7% applications are. The impeding Appeal will have left Liquidators around the country concerned as to the possibility of the decision being overturned. We will be sure to keep you updated on developments.

HOW JHK LEGAL CAN HELP YOU