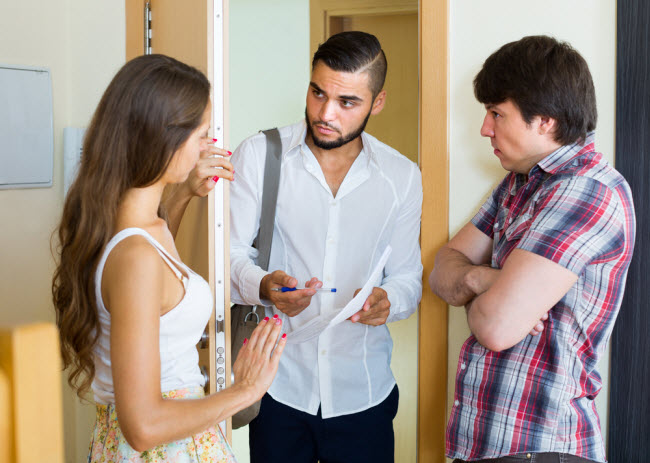 The Changing Landscape of Remuneration and Fees for Insolvency Practitioners

Over recent times there have been indications from a number of public groups that there needs to be a level of reasonableness adopted by Insolvency practitioners on the issue of remuneration and fees, taking into account the specific nature and circumstances of each insolvency job. From recent decisions it appears that the Courts have taken notice, with some judgments being issued that all insolvency practitioners need to take note of and it seems that more are on the way

In a recent Supreme Court decision from Brereton J in the matter of AAA Financial Intelligence Pty Ltd (In Liquidation) ACN 093 616 445 (No2) [2014] NSWSC 1270, his honour identified three main issues that were before him:

His honour was satisfied that the liquidators were entitled to their reasonable and proper costs and expenses from the trust assets, but only in relation to work that was referrable to administration of the trust assets.

Turning to the issue of the quantum of the liquidator’s remuneration and expenses, his honour allowed the majority of the expenses incurred by the liquidators, however on the issue of remuneration, this was reduced on the basis that the remuneration cannot be assessed solely on the quoted standard hourly rates to the time reasonable spent. At paragraph, 30 the issue was outlined as follows:

“I do not doubt that substantially all the work in respect of which remuneration is claimed was performed, and took the time claimed. Nor do I doubt that the liquidator’s standard rates are within the range of those charged by similar professionals for similar work. If the cost of the Liquidators’ services for the time spent at their standard quoted rates is the correct measure of remuneration, then their claim for remuneration is justified. The real issue is whether the costs of their services, so calculated, is a reasonable fee in all the relevant circumstances – including the nature and value of the property in question. Alternatively put, does the formula of time reasonably spent at standard hourly rates provide the proper measure of reasonable remuneration?”

It was clear that if the liquidator’s full remuneration was allowed then it would have exhausted all the trust funds, leaving no return to beneficiaries and accordingly the remuneration claimed was reduced by his honour to reflect 20% of the trust assets realised.

In the recent Supreme Court of New South Wales matter of Hellion Protection Pty Ltd (In Liquidation) [2014] NSWSC 1299, his honour Brereton J was once again required to decide on a matter whereby the liquidator was seeking to review the remuneration that had previously been fixed at a creditor’s meeting. In essence, the liquidator’s remuneration for a creditor’s voluntary winding up had been fixed at $25,000.00 and he was seeking to have them reviewed and increased to $47,399.00 plus GST.

In the matter, his honour referred to his decision in the case of AAA Financial Intelligence Pty Ltd (In Liquidation) ACN 093 616 445 (No2) [2014] NSWSC 1270 (“AAA matter”) and once again highlighted the difficulties with time/cost approaches to liquidations, especially smaller liquidations. At paragraph 5 of his reasons, his honour outlined:

“..I referred to authorities which supported a percentage –or commission – approach to a liquidator’s remuneration and to cases which indicated ranges that might be appropriate, starting from the statutory $5,000.00 where no amount is otherwise approved; to the bankruptcy scale commencing from 10 percent of realisations in smaller bankruptcies; to cases which had commented; in the liquidation context, that 5 percent on realisations and 5 percent on distribution was a very high allowance.”

Ultimately these cases demonstrate the need for insolvency practitioners to take precautions when deciding / adopting a method for which expenses and remuneration will be claimed from a job.  It will not be sufficient in all matters for liquidators to adopt a time based approach where the value of assets in a job will not support such a method. Perhaps Brereton J summed up the position best in the AAA matter at paragraph 36:

“…liquidators are under a fiduciary duty to protect, get in and realise assets and property belonging to creditors or beneficiaries and pass it on to them, and in doing so are expected to exercise proper commercial judgment in carrying out their duties and to account both for the way in which they exercised their powers and for the property dealt with. Where the sole or dominant beneficiary of a liquidation is not the creditors but the liquidator, that fundamental purpose has not been achieved.”

It can also be noted that as a result of the Court’s recent approaches taken to reviewing the remuneration and expenses of insolvency practitioners, that more reviews will be on the way. Interestingly, Justice Antony Siopis of the Federal Court in Perth has previously ordered an inquiry into the remuneration and expenses claimed by the receivers and managers of the three businesses related to Burrup Fertilisers, which was placed into receivership in 2010. It is noted that the receivers and managers are disputing the basis for the inquiry and are seeking to have the proceedings struck out.

On the basis of the underlying principles coming to effect from such recent cases, it can be expected that further review and scrutiny will be adopted by Courts in moving forward in the future. It is important not to lose focus on preserving the nature of the liquidators’ duties in protecting the interests of creditors whilst also being paid reasonable remuneration and expenses for undertaking such duties.

JHK Legal is well versed in dealing with all forms of insolvency matters.  We have previously acted on behalf of creditors, shareholders, directors, insolvency practitioners and other professionals involved in the insolvency process. If you have any enquiries or require any assistance with any insolvency matter you may be involved in, please don’t hesitate to contact our office.