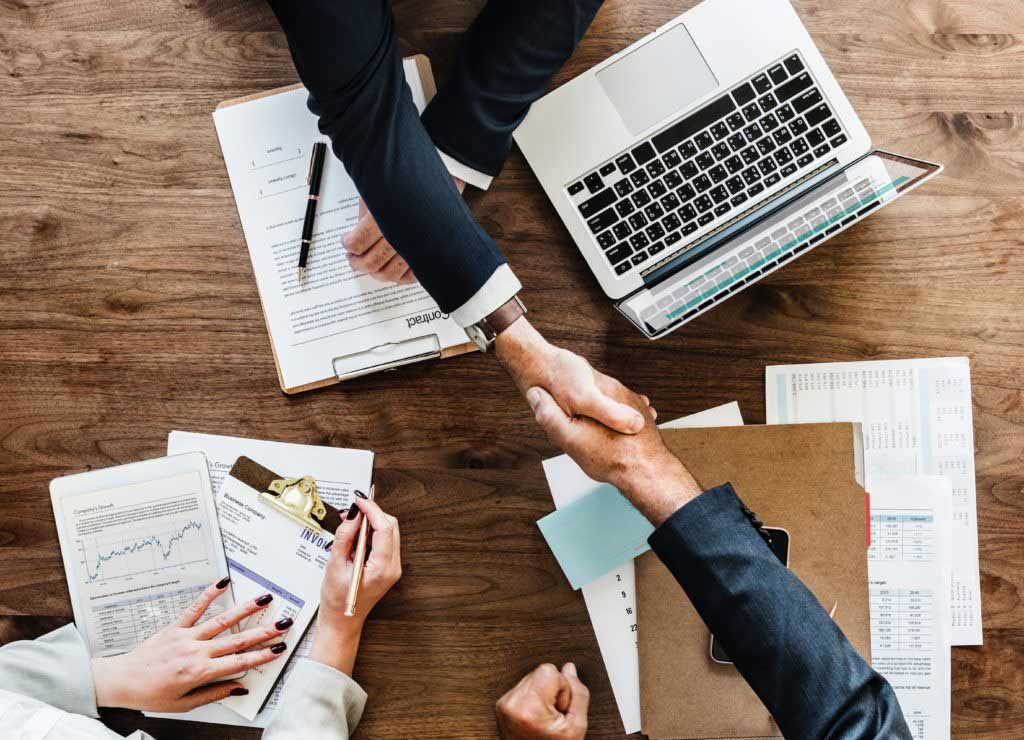 The protection relates to standard form contracts in the following circumstances;

In brief, a standard form contract is one that has been prepared by one party to the contract and it is put to the other party on a “take it or leave it basis”, such that the other party has little or no opportunity to negotiate the terms.

The Law sets out examples of terms that may be unfair such as;

In essence to be unfair, a term must cause significant imbalance between the parties, or not be reasonably necessary to protect the legitimate interests of the party advantaged by the term, or cause detriment to a small business if it were applied or relied upon.

Only a Court can decide if a term is unfair. In that event the term will not be binding. The balance of the contract may continue to bind the parties to the extent it is capable of such in the absence of the unfair term.

The Law does not apply to terms that set the price, or define the main subject matter, or are expressly permitted by a State, Territory or Federal Law, or have been negotiated.

In addition, some contracts are excluded;

On 9 February 2022 legislation was introduced following a review in 2018 and public consultation  until  September 2021. It was anticipated to become law 12 months after it received Royal Assent.

The bill lapsed on 11 April 2022 due to the calling of the election. It is likely to proceed in the next Parliamentary Session.

The definition of small business has been expanded to include parties, which;

There is no longer a value threshold, so it will apply to all small business contracts.

It will be illegal to;

Pecuniary penalties have been introduced, in addition to the current power to declare a term unfair.

For individuals a penalty up to $500K can be imposed.

For Corporations, the greater of;

In addition, a court can;

The proposed legislation provides further clarity as to the definition of what is a standard term contract by setting out the matters that a court must take into account, including;