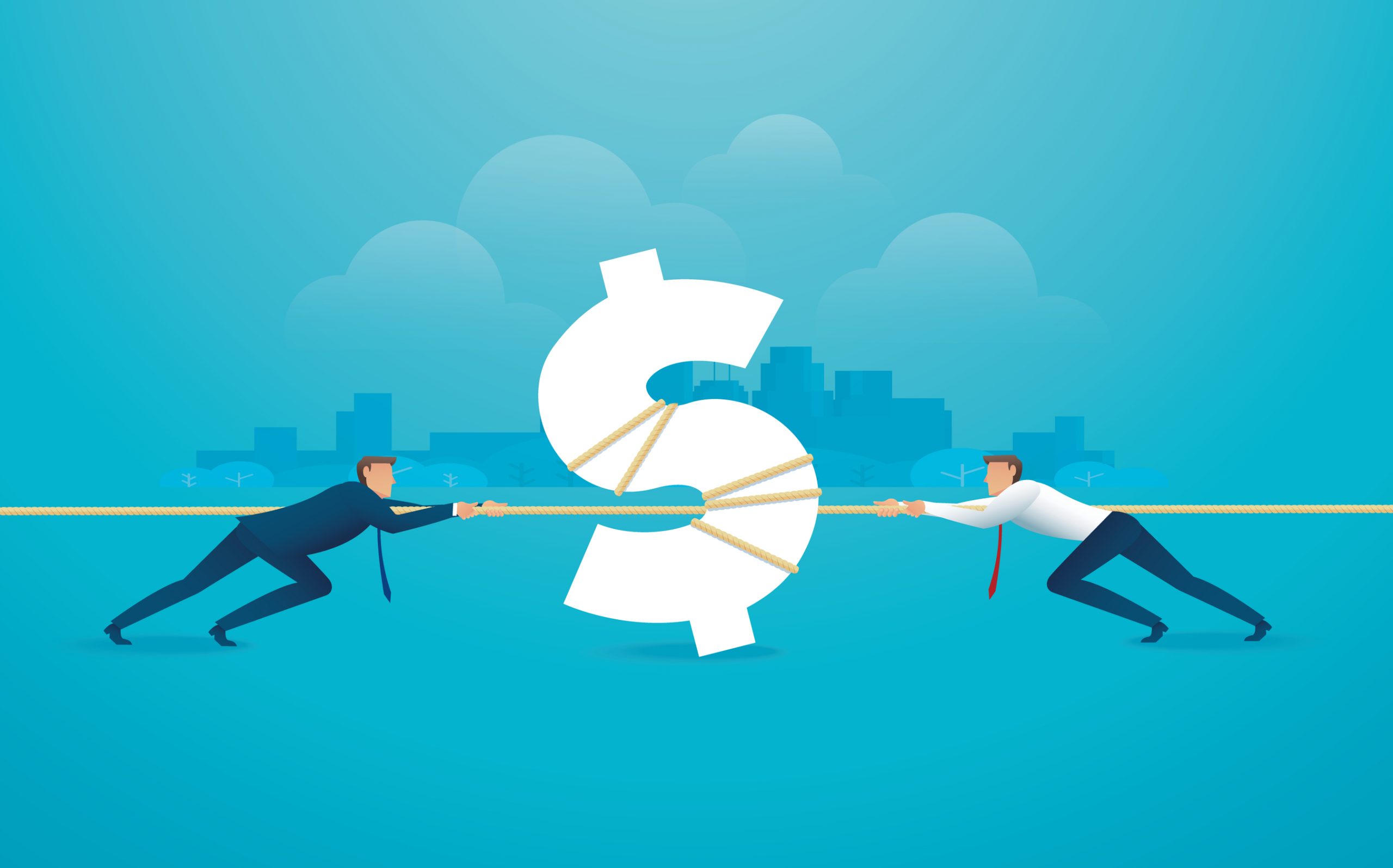 Receiving a letter of demand from a liquidator demanding repayment of monies received for an unsecured debt owed by a company in liquidation whereby it is alleged that the creditor has been preferred over other creditors can be rather daunting to receive. However, unsecured creditors may now, in certain circumstances, benefit from a successful defence highlighting a loophole which has materialised in the recent decision handed down by the Victorian Court of Appeal in Cant v Mad Brothers Earthmoving Pty Ltd [2020] VSCA 198 (“Cant Case”), whereby the issue of third party payments was put under the microscope.

What is an unfair preference claim?

The main defences available are summarised as follows:

One scenario which now gives rise to a defence is the situation where a third party makes payment to the unsecured creditor on behalf of the insolvent company. This defence was recently raised and determined in the Cant Case.

In the recent Cant Case, the Victorian Court of Appeal deliberated on whether monies paid from a third-party company to a creditor in satisfaction of an unsecured debt owed by the insolvent company could be deemed an unfair preference. It is worthwhile to note, that the sole director of the company in liquidation was also the sole director of the third-party company that made payment to the unsecured creditor.

The recent decision offers some clarity on the position concerning payments made by third-parties, that being, such payments will not necessarily amount to an unfair preference if there is no obligation or liabilities between the third party and the insolvent company. Although the case was handed down in Victoria, it is plausible to assume that other states will also follow the footsteps of the position laid down in the Cant Case. The complex provisions contained in the Corporations Act are intended to ensure that the assets of a company in liquidation are apportioned fairly. However, this decision invites a potential loophole for insolvent companies who may arrange payment to one or more unsecured creditors ahead of others, by ensuring payments are made from a third party rather than from the company.

JHK Legal has extensive experience in dealing with insolvency and debt recovery matters, and can advise companies, creditors and third-parties on unfair preference transactions and insolvency matters generally. Please do not hesitate to contact us today to discuss your situation.