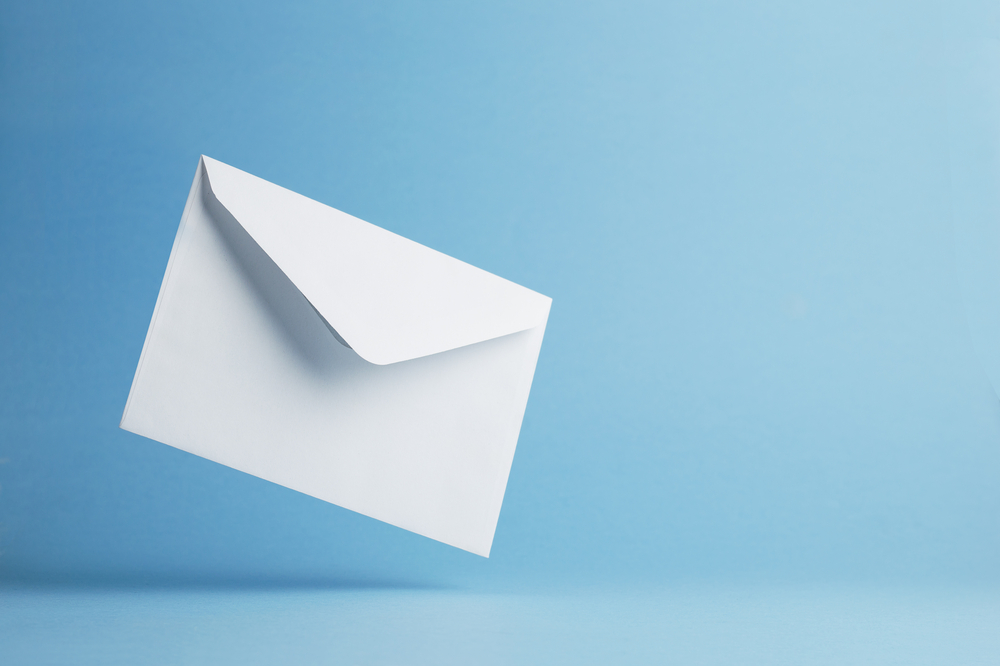 Service on a company by post has its ups and downs. While it may be a quick and easy means of effecting service of legal documents on a company, the current uncertainty and delays surrounding mail often leads to problems down the track.

To effect service on a company, a document must be posted to the company’s registered address. Under Section 109X(1)(a) of the Corporations Act 201 (Cth)(CA):

(1)  For the purposes of any law, a document may be served on a company by:

(a)  leaving it at, or posting it to, the company’s registered office; […]

What exactly is meant by post? Section 29 of the Acts Interpretation Act 1901 (Cth) (‘AIA’) helpfully provides the following:

Will it Bounce Back?

The above is best understood in the context of service of a creditor’s statutory demand for payment (CSD). The Court has assisted practitioners in the leading case of, In the Matter of Kornucopia Pty Ltd (No 1) [2019] VSC 756 (Kornucopia) in which Sifris J referred to and adopted the principles outlined in his earlier ruling in RE AXF Group [2019] VSC 671 [42] in order to establish when service has been properly effected and when that presumption has been rebutted:

“The Company bears the onus of establishing ‘proof to the contrary’ pursuant to s 29(1) of the AIA Act [RE AXF Group above].

[That is, unless the plaintiff can then establish service on the company by alternative means without relying on the presumption, such as through effective informal service by email or some other means] [see footnote 23].

However, if there is no evidence of actual delivery or non-delivery, then the presumption will apply and the item will be deemed to be delivered in the ordinary course of post [see also Formosa House Pty Ltd v Chang [2010] VSC 474 [11] [emphasis added].

In other words, proof of service is post, not receipt. An article is presumed to be served at the registered address unless evidence to the contrary (such as a return to sender notification from Australia Post) has been received. The Court confirmed this in AXF Group:

“it is incumbent on the company to adduce proof of non‑delivery. If there is only proof that the statutory demands have not been received by the Company, the presumption is not displaced and service has been effective according to s 29(1) [of the AIA]. [Kornucopia].

The practical steps to establish service by post under Section 29 (1) were outlined by Hetyey As J in the matter of Re Slodyczka & Farren Pty Ltd [2022] VSC 19 based on a two limbed test being the ‘deemed service limb’ and the ‘presumed time of service limb’:

To establish service, and therefore enliven the presumption under s 29(1) of the [AIA], an applicant for a winding up order must prove the following matters either by way of direct evidence or by inference:

(a) the envelope bore the correct name and address;

(b) the envelope enclosed the relevant document to be served;

(c) the correct cost of postage was used to send the envelope; and

In order to negate the statutory presumption of service, a defendant company must adduce admissible evidence to establish non-delivery of the demand.

In light of the above, it is important that Affidavits of Service of CSDs make reference to the above information, and adequate records and copies of the envelope and enclosed documents are always maintained.

A further distinction is mail returned as “refused” as opposed to “return to sender.” In the matter of Fodare, the evidence presented at the hearing indicated that the documents had actually reached the registered office, but were apparently “refused” and sent back. The Court Held that as the documents had come to the attention of the Company, this nevertheless constituted proper service on the company (see Dennis v Fodare Pty Ltd [2007] NSWSC 180).

Further, in Kornucopia, Sifris J went on to add: “it is a question of fact in each case whether the circumstances indicate that there has been non-delivery at the relevant place (as distinct from an unwillingness to receive the documents at the place where they were delivered or a failure for the documents to be brought to the attention of a particular person despite being delivered to that place) [(2019) [2019] FCA 988; 137 ACSR 411, 426 [56].

It is a requirement under the Corporations Act 2001 for a company to maintain a registered office and notify ASIC of any changes within 28 days (see section 142, CA).

However, if it comes to the attention that service at the registered address is unlikely to come to the company’s attention, this may displace any presumption. In Mangravati, a process server acting for a Creditor was aware that the registered address of the Company was now a vacant block. The Court held in cases where there is knowledge that the address where the notice was served is “false” or “non-existent”, then service will not be effective (see Mangraviti Pty Ltd, Joe v Lumley Finance Ltd [2010] NSWSC 61, with qualifications).

For anyone that has conducted a search of ASIC recently, you may have come across a warning from ASIC on the extract itself indicating the address may no longer be valid. Often in the extract above the registered address, ASIC will insert a line that INFORMATION RECEIVED ADDRESS MAY BE INVALID DD/MM/YYYY or simply, ASIC MAIL RETURNED DD/MM/YYYY.

Given the above authorities, practitioners should carefully consider alternative modes of service to avoid the issues outlined above. Under Section 109X(1)(b) of the CA, personal service on the Directors is considered valid service on the Company.