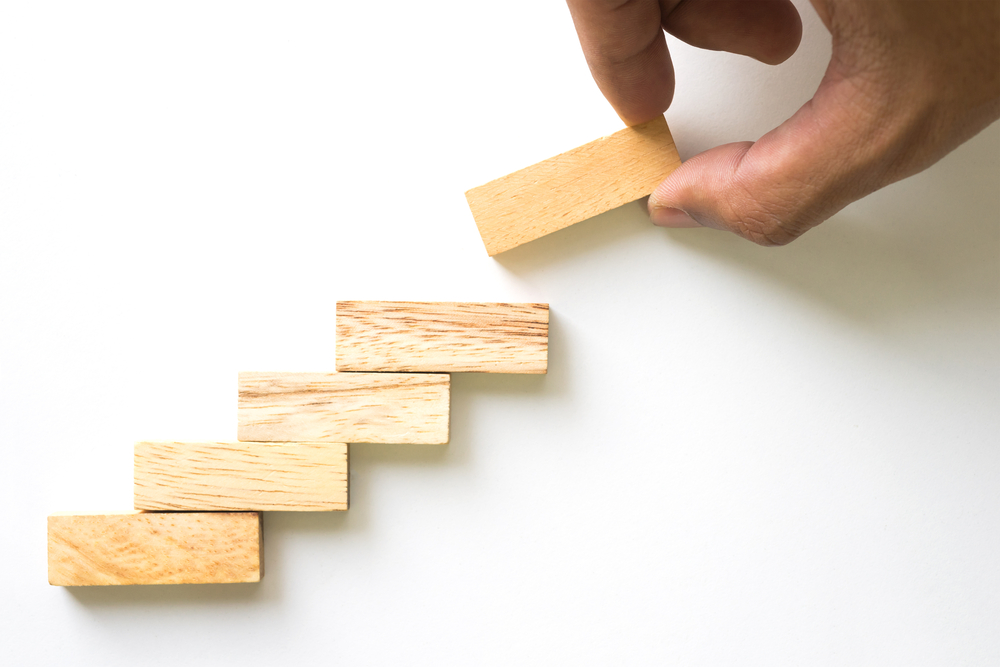 The November 2016 amendments to Schedule 2 of the Competition and Consumer Act 2010 (Cth) (“ACL”) to extend the definition of “unfair contract terms” to apply to small businesses has again provided for the necessary protections it had set out to achieve in the recent matter of ASIC v Bendigo and Adelaide Bank Limited [2020] FCA 71.

The ACL is specific to ‘standard form contracts’ in the areas such telecommunications, utilities, travel industries or commercial leasing.

More specifically to financial products, the Australian Securities and Investments Commission Act 2001 (Cth) (ASIC Act) applies to the provision of financial services including consumer contracts and contracts for credit facilities. Section 12BG(1) of the ASIC Act, states that that a term of a contract will be deemed as unfair where:

Of note, from October 2021, the unfair contract terms regime under the ASIC Act will also apply to insurance contracts under the Insurance Contracts Act 1984 (Cth).

In ASIC v Bendigo and Adelaide Bank Limited [2020] FCA 71, ASIC brought proceedings citing concerns that Bendigo and Adelaide Bank Limited (Bendigo Bank) held as many as 15,529 non-compliant loans with values of under $1 million dollars which included bank guarantees, overdrafts and general commercial loans.  While Bendigo Bank acknowledged that the terms were unfair and that Bendigo Bank had not relied any of the relevant terms in a manner that was unfair or caused any borrowers to suffer loss or damage, ASIC chose to pursue for declaratory relief.

ASIC summarised their concerns for small businesses in a statement on 29 May 2020 – “Small businesses, like consumers, are often offered contracts for financial products and services on a ‘take it or leave it’ basis, commonly entering into contracts where they have limited or no opportunity to negotiate the terms. These are known as ‘standard form’ contracts. Small businesses commonly enter into these ‘standard form’ contracts for financial products and services, including business loans, credit cards, and overdraft arrangements.”

Justice Gleeson held, amongst orders to replace provisions contained within the contacts, that Bendigo Bank provide an undertaking to the Court that they would not use or rely upon the provisions.

There were four contentious types of clauses that were considered by the Federal Court:

Clauses of this nature is where one party (the Borrower) provides an obligation to another party (the Lender) to compensate for any liability, loss or costs arising out of the contact.

The Court considered in this matter the relevant clauses were unfair:

This type of clause set out events or circumstances that would constitute a default by one party (the Borrower) and the acts which the other party (the Lender) can take as a result of the default.

In this matter, the Court considered the event of default clauses to be unfair as the clauses created a significant imbalance of parties’ rights and obligations where:

Where by one party (the Lender), without the other party’s (the Borrower’s) consent can vary the terms of the contract or terminate without notice.

These clauses were considered unfair as they created a significant imbalance of parties’ rights and obligations in circumstances where:

In these clauses one party (the Lender) has the ability to provide a document (usually in the form of a certificate) to the other party (the Borrower) which states the amount outstanding under the contract and that no further evidence is required to substantiate same. It places the evidential burden of disputing the debt on the Borrower.

It was decided these clauses created a significant imbalance of parties’ rights and obligations in circumstances where:

JHK Legal regularly act for both lenders and small businesses in providing advice on unfair contact terms contained in standard form loan agreements. This determination in particular, provides a timely reminder to lenders providing financial accommodation to small businesses to review their contracts in light of the Court’s findings and the possible financial sanctions that could be imposed by ASIC in the event their terms are read to be unfair. Similarly, if you are a small business who have entered into, or looking to obtain finance, please reach out to the JHK Legal team to obtain advice on your rights, interests and obligations and the enforceability of the loans by the lender.