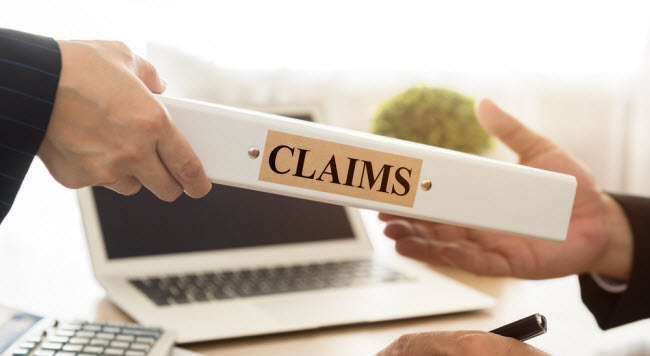 Do Your Contracts Contain Penalties?

If you are familiar with contracts, you will know that in the event of a breach, the non-breaching party may be entitled to a claim of damages in an amount that reflects their loss or damage. Where the contract sets out in advance the value of the damages entitlement, that amount must be a “genuine pre-estimate” of the loss that the non-breaching party will suffer if a breach occurs.

If, instead, the damages entitlement is totally out of proportion to the maximum loss that the non-breaching party could suffer, a court is likely to strike the clause down as a penalty and therefore invalid.

Some examples of penalties may include:

Where does Australia stand? – The decision of Andrews v ANZ[1]

The Court unanimously held that certain fees charged by ANZ to its customers could be characterised as penalties and were therefore likely to be unenforceable and refundable to the bank’s customers.

The High Court held that although the fees were not charged in a circumstance that would typically give rise to penalties, the nature and quantum of the fees enabled them to be viewed as penalties and were therefore unenforceable.

The correct approach in respect of determining what will be classed as a penalty is to ask whether the purpose of the fee is to secure performance of a primary obligation by the party subject to the fee or whether the fee is truly a fee for further services or accommodation. If it is a fee for further services or accommodation (i.e. extending a line of credit or increasing an overdraft facility), it will not constitute a penalty even where the fee payable is significant. If the fee is payable to secure performance of the party subject to the fee, it will only be enforceable if it is a genuine pre-estimate of the damage suffered by reason of that party’s non performance.

In 2013, a further class action was launched in New Zealand against ANZ challenging the validity of fees charged by the bank on the basis that they were penalties.

The Full Federal Court of NZ determined that in assessing whether a fee is a penalty, you must look at the full amount of loss or damage that may be suffered by the “innocent party” at the time that the contract was entered into. The actual amount of loss suffered is not a consideration.

The Court also determined that indirect consequences and costs as a result of the breach can be taken into account when determining the greatest conceivable loss. In determining the reasonableness of late payment fees, the Court considered, amongst other things, provisioning costs, costs for maintaining regulatory capital and costs relating to running a collections department could all legitimately be taken into account.

Where to go from here?

Andrews is still good law in Australia as it is a High Court of Australia decision.

However, it is now more important than ever to review your contracts or any existing commercial arrangements you have. Specifically, contractual requirements that have been put in place to “ enforce” performance of other obligations should not lead to the non-performing party suffering a detriment that is greater than the amount to which the other party is reasonably entitled. Otherwise, your contract may be open to challenge.

JHK Legal has vast experience in drafting and reviewing contracts and is able to assist with ensuring that your contracts are void of contractual penalties. For more information, contact our office in your state and speak to one of our highly skilled lawyers.