DOCA Extinguishes Debt of Secured Creditor, but does not Extinguish Right to Recover. In the Wake of Bluenergy Group Limited (Subject to a Deed of Company Arrangement) (Administrators Appointed) [2015] NSWSC 997. - JHK Legal Commercial Lawyers 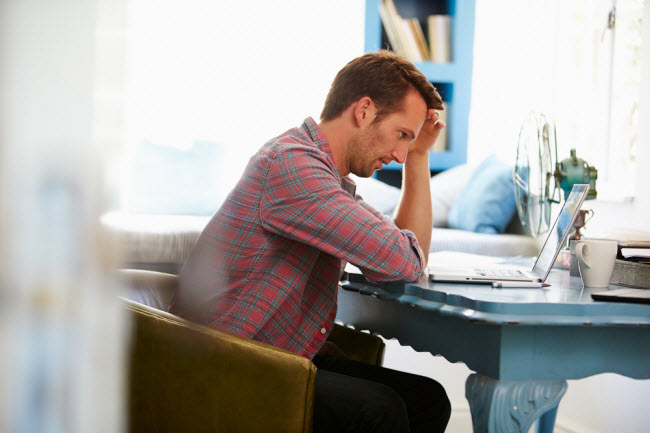 DOCA Extinguishes Debt of Secured Creditor, but does not Extinguish Right to Recover. In the Wake of Bluenergy Group Limited (Subject to a Deed of Company Arrangement) (Administrators Appointed) [2015] NSWSC 997.

It has previously been general practice that a secured creditor who abstains from voting on a Deed of Company Arrangement (“DOCA”) will effectively stand outside of the terms of the DOCA and will be free to enforce their security pursuant to section 444D(2) of the Corporations Act 2001 (Cth) (“Corporations Act”).

On 9 April 2014, administrators were jointly appointed pursuant to s436A of the Corporations Act 2001 (Cth). On 29 July 2014, the majority of creditors voted in favour of executing a DOCA which contained the following clause:

“On and from the commencing date, this Agreement fully and irrevocably releases and discharges the Company from all Claims”.

The secured creditor attended by proxy but abstained from voting.

Decision of the Court

Despite the secured creditor’s submission that for s444D(2) of the Corporations Act to have effect, “the debt that is secured should therefore be preserved”, the court followed the reasoning given by the decision in Australian Gypsum Industries Pty Ltd v. Dalesun Holdings Pty Ltd [2014] WASC 89 (“Australian Gypsum”), in determining that a secured creditor holds both a proprietary right as to the security interest granted and a personal right against the company with respect to the debt.

The court looked at the statutory scheme and purpose under Pt 5.3A of the Corporations Act, as well as the decision in Australian Gypsum, in determining that the purpose of the provision is to allow a “fresh start” and further went on to describe the “practical difficulties” in allowing secured creditors to preserve rights to after-acquired property indefinitely.

Pursuant to this decision (and unless distinguished), a secured creditor’s personal rights to the debt and its interest in after-acquired property would be considerably effected where creditors vote in favour of a DOCA that releases all claims.

This recent legal development necessitates the active involvement of secured creditors in negotiating the terms of a DOCA. In instances where a secured creditor’s debt far exceeds the current value of the realisable secured property held (at the time of considering a DOCA), or where there is a likelihood of acquiring considerable after-acquired property, then secured creditors may consider taking an active role in DOCA negotiations to ensure that their full debt is recoverable.