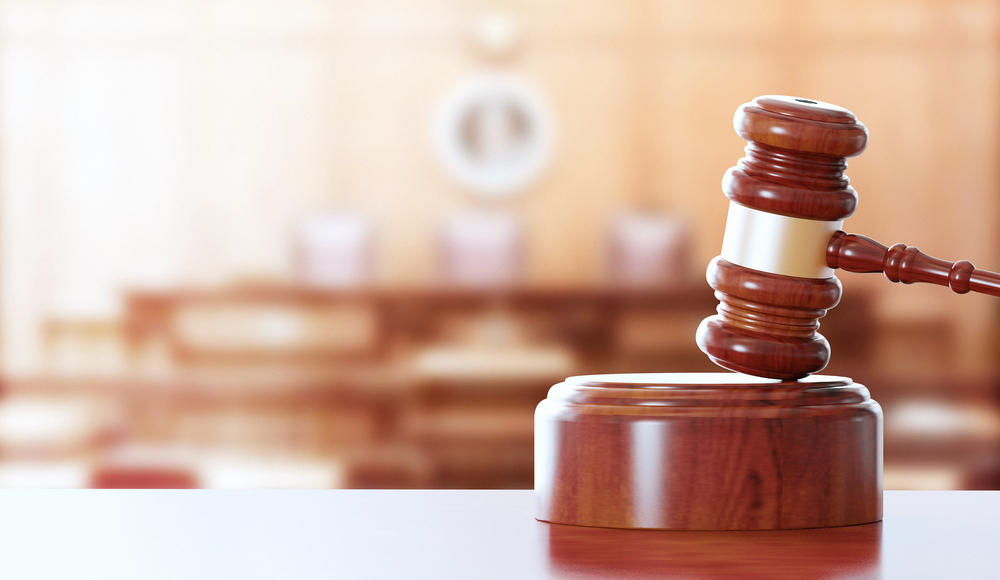 As recently held in one of the cases JHK Legal has been involved in (Re Chemical Systems Australia Pty Ltd; Deputy Commissioner of Taxation v Chemical Systems Australia Pty Ltd (2019) FCA) we note that while the timing of the appointment does factor into the Court’s decision, due to the complexities and variables in insolvency law, each case is ultimately determined upon considering the circumstances and facts surrounding the appointment. Essentially, it is best represented by the common law dictum ‘each case turns on its own facts’.

As a result of the relevant facts and a consideration of all of the circumstances of the case, in Re Chemical Systems Australia the adjournment sought by the administrators was granted, despite the timing of their appointment.

Similarities and Differences between the two cases.

In this case, the first winding up hearing was adjourned to allow the Defendant to file Affidavit material or a notice of opposition. The Defendant failed to do so, and one day before the second return date, voluntary administrators were appointed over the Defendant.

On the morning of the winding-up hearing, a Notice of Appearance and an affidavit sworn by the solicitors of the Administrators were filed.

At the hearing, the Administrators sought a further adjournment pursuant to s 440A(2) of the Corporations Act 2001 (Cth) (“the Act”) on the basis, inter alia, that:

In deciding the matter, the Court applied the relevant legal test from Gorst Rural Supplies Pty Ltd v Glenroy (Lake Bolac) Pty Ltd [2012] VSC 60 and stated that the onus was on the defendant to ‘provide persuasive evidence’ indicating that ‘it is in the best interests of the defendant’s creditors that the defendant continue under administration’. In Re Polar, Santow J also added to the test that there must be ‘sufficient possibility’ as opposed to a ‘mere speculative possibility’’ and that the Gorst test requires a ‘real prospect’ of return for creditors.[1]

In applying the Gorst principle as extended above, the Court found that:

In relation to the appointment at the last minute, the Court simply affirmed earlier judgments[2] and held that ‘manifestly’ insolvent companies appointing voluntary administrators after resistance to a statutory demand and winding-up proceedings should be approached with ‘a degree of scepticism whether the appointment is not an attempt as a last resort to avoid the consequences of liquidation’.

Finally, the lack of evidence explaining the “last minute” nature of the Administrators’ appointment was also considered by the Court in favour of winding the company up.

In this matter run by JHK Legal, the circumstances by which the Court allowed an adjournment of the winding up hearing are similar to those in Polar, in particular:

Unlike in Re Polar:

a. the Company had recently obtained licences that would significantly increase the business’ profits;
b. a related entity of the Company would agree to fund the company’s litigation to recover an outstanding debt (but only in an administration scenario), whilst there was no evidence a liquidator would pursue that claim;
c. the related entity would make a contribution towards DOCA funds which would ultimately provide a return over a 12-month period to unsecured creditors.

It was submitted by on behalf of the Administrators by JHK Legal that the adjournment ought to be granted on the basis that:

a. to ascertain the financial position and trading status of the Company’s business;
b. to discuss generally what deed of company arrangement proposal was being contemplated by the Director;
c. to specify those records of most relevance and urgency, and discuss how and when they can be obtained; and
d. to understand the Company’s history, reasons for its financial position and pertinent matters that required the Administrator’s urgent attention.

Although no explanation was given for the last minute appointment of the Administrator, given the other evidence supporting an adjournment, the Court granted the adjournment pursuant to section 467 of the Act.

The Re Polar case decided in February 2019 has given professionals a clear indication about the tendency of the Court to look with scepticism at ‘last minute’ voluntary administrations.

However, as demonstrated by Registrar Wall’s decision in Re Chemical Systems Australia, whether the Court will grant an adjournment at a winding up hearing, in circumstances where the administrators are appointed just days before the hearing, is dependent upon the facts of each case.