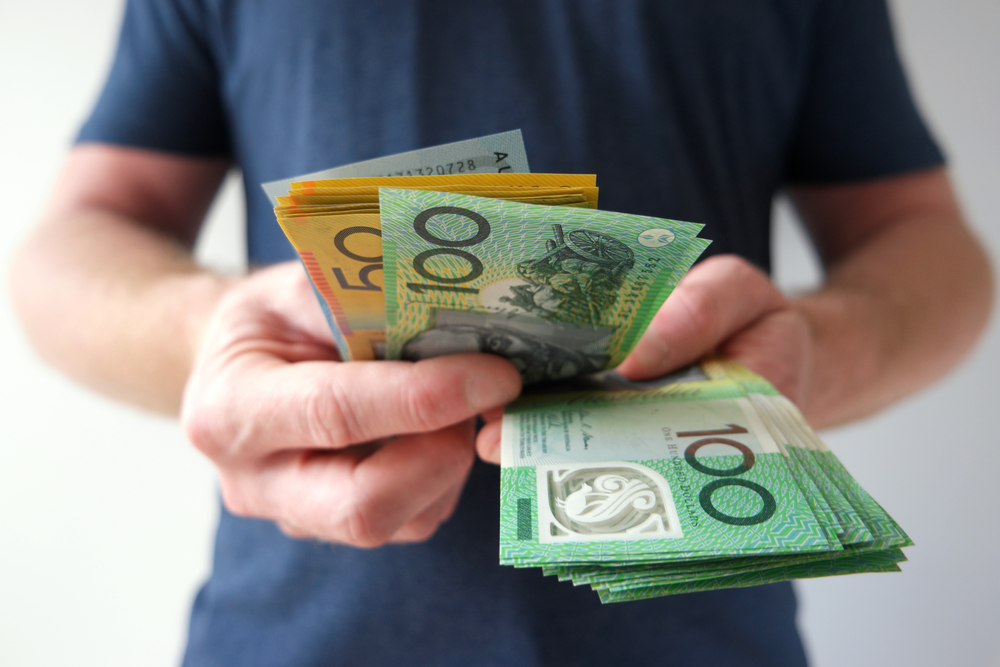 Liquidators’ struggle to get their remuneration approved is confirmed once again

In recent years there has been much focus on insolvency practitioners’ fees, including whether the tasks conducted by those practitioners and the professional (lawyers and barristers) engaged are necessary and appropriate in the circumstances.

In 2017, the NSW Supreme Court in Re Sakr Nominees Pty Limited [2017] NSWSC 668 considered the evidence given by the liquidator, and noted that although such evidence at first instance ‘provided assistance in determining the amounts claimed by [the liquidator] and how they were made up’, however they provided ‘little basis for determining whether they were reasonably incurred, and, in particular, why the liquidation of a relatively small company which held three properties had resulted in claims for remuneration by [the liquidator] in the order of $260,000’. Ultimately, the liquidator adduced further and satisfactory evidence and the Court made the orders sought.

Again, earlier this year, the Federal Court of Australia delivered a judgment in Lock, in the matter of Cedenco JV Australia Pty Ltd (in liq) (No 2) [2019] FCA 93 (“Cedenco”) where it clearly stated that although there is no strict rule in respect of the evidence to be adduced in support of the remuneration, sufficient information must be provided so that the Court can discharge its statutory function of determining liquidators’ remuneration.

In Cedenco, the Court held that, although the remuneration reports produced by the insolvency practitioners were based on the form recommended in the ARITA Code of Professional Practice, such reports were deficient in that, amongst other things, the description of the work undertaken was at such a ‘high level of generality that creditors could not make an assessment of whether the remuneration claimed was reasonable’.

In Cedenco, not only was the amount of remuneration claimed by the liquidators challenged, but the nature of the work being conducted was also scrutinised. Indeed, the Court considered expert evidence from a senior insolvency practitioner about whether the work for which remuneration was claimed would have been undertaken by reference to a standard of a “competent and prudent insolvency practitioner’, and eventually held that it wasn’t, and reduced the liquidators’ remuneration accordingly.

The courts’ strict approach has recently been confirmed once again by the Federal Court of Australia in Sprowles, in the matter of Triumph N Triumph Pty Ltd (in liq) [2019] FCA 1461 (“Triumph”), where the liquidator has “attempted” to have his remuneration approved in respect of the sale of the real property owned by the insolvent company in its capacity as trustee of a trust.

Given the clear view of the courts as expressed in numerous judgments in the past few years, the fact that Justice Yates in Triumph has not made orders in respect of the liquidator’s remuneration and has in fact requested more details of the work involved in the sale of the property is all but surprising.

In these premises, evidence to be adduced by insolvency practitioners when seeking remuneration’s approval ought to include:

Our suggestion is always to first attempt to obtain creditors’ approval, as court applications can be costly and time consuming.