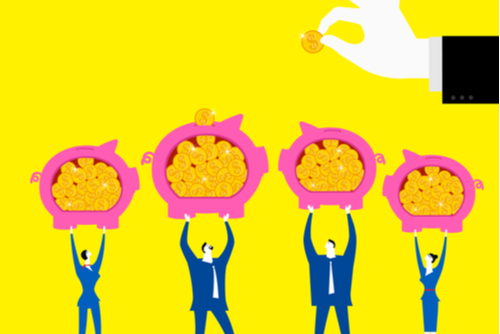 JHK Legal has acted in the recent WA Federal Court case of Ross & ors v Manpak Holdings Pty Ltd, in the matter of Manpak Holdings Pty Ltd [2018] FCA 1548 where Justice McKerracher has applied the decision in Killarnee regarding the distribution of pooled trust assets, and confirmed that there is no difference between assets of a company in liquidation and assets held by the administrators of a company subject to a DOCA with respect to the rules of distribution.

The company entered into a business sale agreement in its own capacity and in its capacity as trustee of the trust, which provided for consideration in a monetary amount, as well as the assumption of various liabilities (including employee and certain secured creditor debts).

The external administrators sought declarations from the Court validating the sale of the business, and sought directions with respect to the distribution of the proceeds for the benefit of creditors.

The Federal Court in Manpak first confirmed as settled law that the right of indemnity and its equitable lien in support of that right are ‘property of the company’ within the meaning of section 9 of the Corporations Act 2001 (Cth) (“the Act”). It also outlined that giving the fact the Act does not empower liquidators to sell trust property, liquidators ought to seek orders from the Court regarding any proposed sale of trust property.[1]

McKerracher J in Manpak also confirmed that this ‘property’, being the right of indemnity, may only be used to satisfy debts incurred by the trustee in administering the trust. As a result, the trustee may only apply trust assets to extinguish debts of creditors of the trust, and not the company in its own capacity.

The Court finally considered the practical implications of Killarnee as being, relevantly, that once trust assets are realised, liquidators may distribute the proceeds of the sale pursuant to the priority regime under the Act. It then clarified that in circumstances where a company has acted in both its capacity as trustee and in its own right, liquidators must deal with creditors of each body separately, including by applying the assets of each body to its respective creditors.

McKerracher J found that the reasoning in Killarnee was not “couched in the confined language of liquidations”, rather having consideration of the insolvency regime generally. On this basis, he found no “appreciable difference” between administration and liquidation of a company for the purpose of the distribution of trust assets to creditors, and therefore, Killarnee should be followed.

The decisions in Killarnee, as followed in Manpak, provide guidance as to how external administrators, not just liquidators, are to deal with assets held on trust and how proceeds of such assets may be utilised.

The law seems to be settled for now….until the High Court says otherwise.