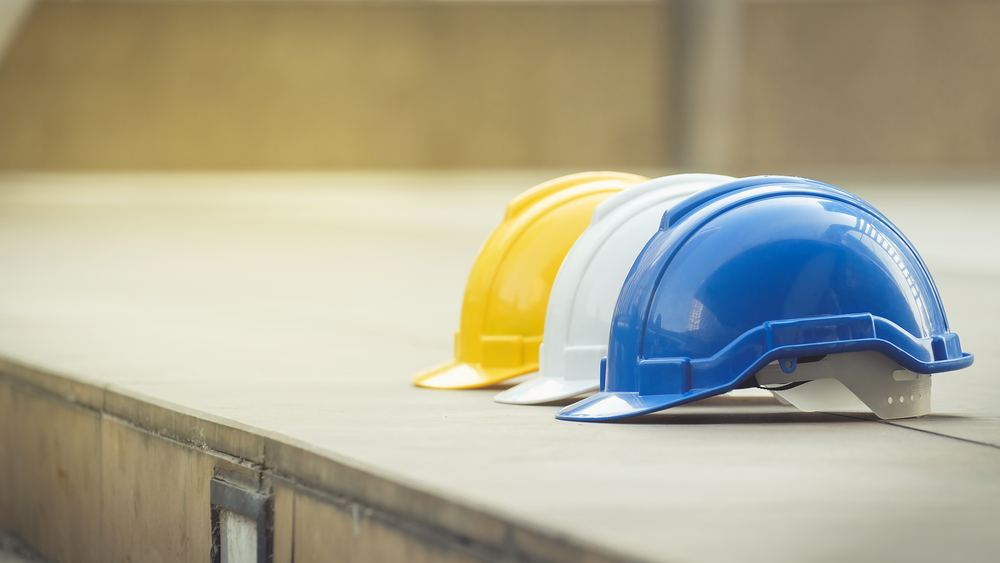 Payments from head contractor may not be preferences

In July 2017 the Supreme Court of New South Wales handed down the decision in in the matter of Evolvebuilt Pty Ltd [2017] NSWSC 901 (“EB Case”). It provides a useful guide as to when payments from a head contractor to subcontractors may or may not be considered preference payments according to the Corporations Act 2001 (Cth) (“the Act”).[1]

What are preference payments?

For a guide on unfair preference claims for creditors, you should read my colleague Alicia Auden’s article here: https://www.jhklegal.com.au/unfair-preference-claims-in-liquidation-a-basic-guide-for-creditors/

Section 588FE of the Act says that certain transactions undertaken by a company that subsequently enters liquidation (“the Company”) will be considered “voidable” and are liable to be reversed.

Section 588FA of the Act provides liquidators with the right to pursue an action as a “voidable transaction” against an unsecured creditor which has been paid out a Company in preference to other unsecured creditors.

Essentially, the following factors are required:[2]

The facts in EB Case

The ANZ Project was affected by flooding which resulted in a revised construction program by Built and ultimately, developed into a dispute between Built and Evolvebuilt.

Between March and April 2013, Built made the payments to the secondary subcontractors which were then the subject of the preference actions in the EB Case.

On 19 September 2013, Evolvebuilt entered voluntary administration, and later was placed into liquidation.

The decision in EB

The major factor concerning defendants 1 – 5 (the 8th defendant not being a secondary subcontractor, and therefore relying on separate facts) was the 3rd factor listed above; that is: whether Evolvebuilt was a party to the transaction for the purposes of section 588FA of the Act.

The liquidators submitted that though Built made the impugned payments, those payments were made on behalf of Evolvebuilt. In making this submission, the liquidators referred to cases regularly relied upon in such matters.[8]

In the EB Case, His Honour distinguished the facts from cases such as Re Emanuel on the basis that:

Ultimately, the liquidators failed to establish that the payments to the defendants 1 – 5 were unfair preferences under the Act.

The EB Case provides authority for the position that a payment that is made by a head contractor (or, it follows, other third party), at its discretion and free of any obligation to do so, will not be an unfair preference pursuant to the Act.

[2] There are some legislated defences to unfair preference actions, but we note that those are not relevant to EB and therefore not set out here.

[6] Note that the case did not proceed against the 6th and 7th defendants, who settled prior to hearing.