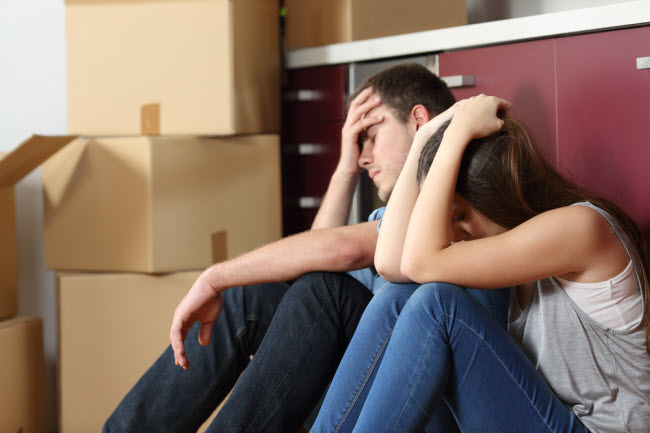 Unfair Preference Claims in Liquidation – A Basic Guide for Creditors

JHK Legal is quite often approached to provide advice on unfair preference claims in liquidation.

An unfair preference is precisely as the name describes – payments or transfers of assets that give a creditor an advantage over other creditors. Liquidators appointed to companies can recover such unfair preferences to distribute equally among the creditors.

While usually money, unfair preferences can include a variety of transactions. This article will focus on money.

This article is a guide to the basic elements of an unfair preference and defences that can be relied upon. It is not a substitute for legal advice. If you have any questions or concerns we suggest that you contact JHK Legal for further information.

The elements of an unfair preference claim are as follows:

(a) 6 months for non-related parties; or

(b) 4 years for related parties; or

(c) 10 years for any evidence of “attempt to defeat, delay or interfere” with the rights of creditors.

The legislative basis for unfair preference payments in the liquidation of a company is the Corporations Act 2001 (Cth) (“the Act”). There is no independent common law basis and no state legislation directly on point.

The relevant sections of the Act are as follows:

Also describing in more detail a number of elements referred to above:

Section 588FG of the Act provides defences that may be relied upon by creditors when faced with an unfair preference claim from a liquidator. On the assumption that the creditor was a party to the transactions (see section 588FG(1) of the Act if it was not), the three elements that must be satisfied are:

(a) the creditor had no reasonable grounds for suspecting that he company was insolvent at that time or would become insolvent; and

(b) a reasonable creditor in the creditor’s circumstances would have had no such grounds for so suspecting; and

The so called “running account” defence should also be remembered as found in section 588FA(3) of the Act. Note that this does not provide a complete defence to a claim. In essence, where parties have an ongoing business relationship rather than considering each transaction to determine whether a creditor has received a preference the Court looks at the net position of all of the transactions which formed part of the relationship as if they were one transaction. The Court will consider the difference between the “peak” (maximum) amount of the debt during the relevant statutory period, and the amount owed on the Relation-Back Date.

It is important to note that even if a payment is made by a third party on behalf of the company that is in liquidation, this does not necessarily mean that there has been no preference payment made.

As was found in Re Emanuel (No 14) Pty Ltd: Macks v Blacklaw & Shadfroth Pty Ltd (1997) 147 ALR 281 (“Emanuel”), a liquidator has a right to recover payments made to creditors on behalf of the company by a third party where the net effect of the transaction is either crease or extinguish debt between the third party and the company.

…Moreover, even if it is not correct to describe the transaction between Mortlake and Antqip as a loan, what is important is the finding that the payment by Antqip to the Commissioner was a payment that was made by or on behalf of Mortlake. So much is plain from the evidence to which we were taken..”

In effect, the challenged payments were made directly from the company to the creditor (using funds borrowed from the third party payer).

What to watch out for

Unfair preference claims can seem quite technical. With that in mind, creditors should consider the following indicators that liquidators look out for when determining whether unfair preference payments have been made by a company:

If a company you deal with has gone into liquidation, you have received a demand from a liquidator for the repayment of money, and any of the above items ring true, JHK Legal are happy to assist you through the process.