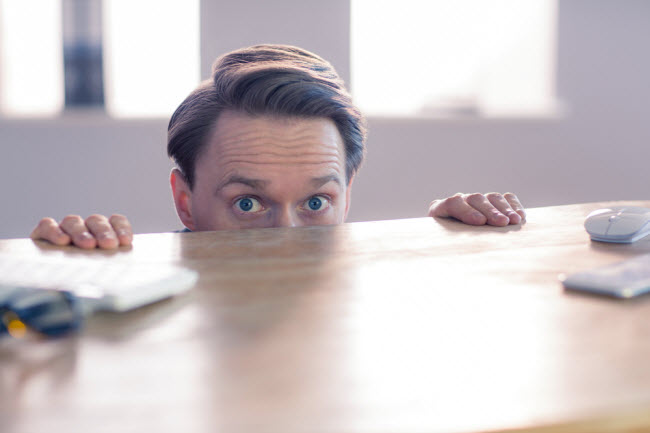 Rising from the Ashes – A Brief Overview of Phoenix Activity

Illegal phoenix activity is the deliberate liquidation of a company by director(s) to avoid paying creditors, tax or employee entitlements.

In its simplest form, illegal phoenix activity occurs when:

This practice severely disadvantages employees, consumers and other businesses. It also has a huge impact on our economy and is said to cost our economy more than $3 billion annually.[1] Illegal phoenix activity is a serious problem in all industries, particularly the building and construction industry.[2]

It is important to note, that just because a company is wound up and a new company is created with the same directors, does not mean it is illegal phoenix activity.

Illegal phoenix activity occurs when directors have deliberately put the original company into liquidation to avoid paying creditors. This is different from putting a company into liquidation because the company is unable to pay its debts. The key factor is the intention of the director(s) and whether the activity and/or transaction could be considered a breach of directors’ duties.

There is no specific law against phoenix activity, however if a director is involved in phoenix activity they are likely to be in breach of a number of directors’ duties. It may result in company officers (directors and secretaries) being imprisoned, fined and/or disqualified from acting in those capacities for a specified period of time.

The relevant legislative provisions to possible phoenix company and breach of directors’ duties are contained in the following sections of the Corporations Act 2001 (“the Act”):

Pursuant to s 181 of the Act, directors must exercise their powers in good faith in the best interests of the company and for a proper purpose. Section 182 of the Act provides that directors must not improperly use their position to their own or someone else’s advantage, or cause detriment to the company of which they are a director. A director who engages in illegal phoenix activity would be in breach of their duties pursuant to these sections.

In Australian Securities and Investment Commission v Somerville & Ors[3] the Supreme Court of New South Wales found directors and their solicitor had engaged in illegal phoenix activity by transferring assets from a failed company to a new company without consideration and all existing debts from the old company remained with it.

In each case the director or directors knew that the vendor company was insolvent or reaching insolvency, or … if a contingent liability became actual then the company would not  be able to meet it. … Thus with the knowledge the vendor company was or was unlikely to be able to satisfy its creditors, the transfers took place to give an advantage to the directors thereby causing detriment to the vendor corporation in circumstances where the interests of creditors fell to be considered.[4]

ASIC can disqualify directors if they have been involved in two or more companies that have been placed into liquidation[5] within the past seven years and have been the subject of adverse liquidator’s reports.[6] Directors can be disqualified for up to five years. In more serious action, directors may be fined or imprisoned.

The court may also order the winding up of a company if the following conditions are met:

a. the company cannot pay its debts and should be wound up; or

b. it is in the interests of the public, or members,o r of the creditors that the company should be wound up.

It is difficult to prevent being victim to illegal phoenix activity, but there are ways you can protect yourself and your company. The key is to know and understand what phoenix activity is so that you can look for the signs.

It can be useful to enter into a Guarantee and Indemnity with directors and to obtain trade references.

We would also recommend reporting illegal phoenix activity to ASIC.

Please contact Cassandra Garton in our Sydney office should you have any enquiries.