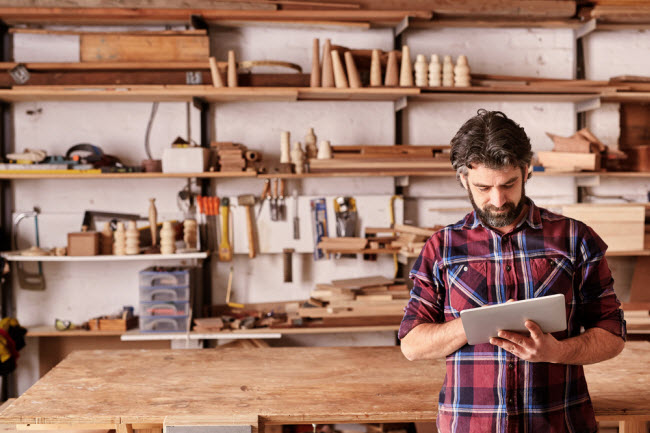 From 12 November 2016, a new law will be in effect which will extend the unfair contract term protections to small business contracts.[1]

What contracts will be covered?

The following contracts will be affected:

What is a standard form contract?

A standard form contract is one that has been prepared by one party to the contract and the other party has little or no opportunity to negotiate the terms – that is, it is offered on a “take it or leave it” basis. For example, the same Credit Application is normally given to each new customer by goods/services providers and the customer does not always have the opportunity to negotiate individual terms.

The factors relevant in determining whether a contract is a standard form include:

What is an unfair contract term?

Under the Australian Consumer Law (“ACL”) [2], an unfair term is a term that:

In order for the term to be unfair, it must satisfy all three criteria. The court will look at the contract as a whole to determine whether the term is unfair.

What are the consequences if a contract contains an unfair term?

What should you do now?

The law does not take effect until November 2016, so you have time to review your current contracts to determine whether they contain any unfair terms. It will be important to look at any indemnities, releases from liability and termination clauses in your contract.

JHK Legal has vast experience in drafting and reviewing contracts and is able to assist with ensuring your contract complies with these new laws.

For more information, please contact our office and speak with one of our lawyers.