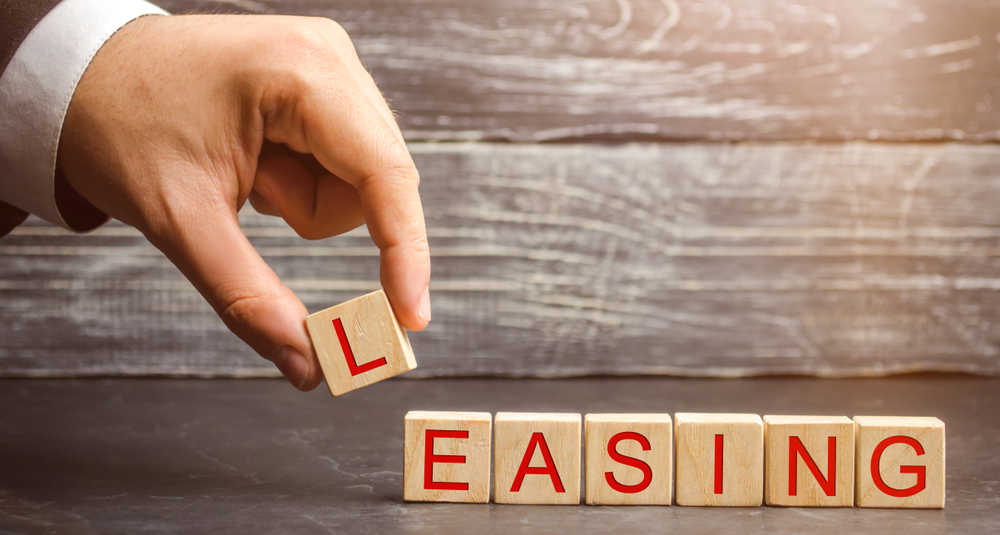 Unregistered Leases are Not Enforceable – A Ridiculous Notion

For most, entering into a lease of any sort is an exercise in the basics of contract law.  There will be an invitation to treat from the Lessor consisting of the premises or land and subsequent rental amount.  This invitation will be met with an “offer” from the Lessee (often recorded in a “non-binding” Offer to Lease or Agreement for Lease document), which generally includes any desired special conditions being presented to the Lessor.  The Lessor would then cause the lease to be prepared and sent to the Lessee and the parties then negotiate until the terms are accepted, with each party finally signing and exchanging the lease to communicate their intention to create a legal relationship. Consideration is generally in the form of the monthly rent; however, a security bond is usually required prior to taking possession. It is at this point that a valid and binding contract between the lessor and the lessee is usually formed.

Notwithstanding the foregoing, the creation of a lease also creates an interest in land.  As such, and in Queensland to be enforceable between the parties, s 59 of the Property law Act 1975 (Qld) requires that the lease be in writing and signed.

Further, to be enforceable against the interest being leased the lease would also usually be required to be registered against the title to the land on the Queensland Land Title Register.  In the absence of such registration, the lease would amount to an equitable lease.

Notwithstanding the registration point above, a written lease would generally be enforceable against:

Registration of the lease confers the benefit of “indefeasibility” to the Lessee and notifies all who search the Land Title Register of the Lessee’s interest and priority against other regarding the title to the land.

Finally, s 71 of the Land Title Act 1994 (Qld) makes clear that “an unregistered lease … is not invalid merely because it is unregistered”.

Notwithstanding the seemingly simple operation of the above provisions, in Contempree v BS Investments Pty Ltd & Anor [2020] QCA 255, Queensland Court of Appeal was recently asked to consider whether failure to register a lease could render a long-term lease unenforceable against the lessee?

Contempree was the appellant and the director of a company called Bemon Pty Ltd (“Bemon”) which ran a backpacker hostel from a commercial building it also owned.  BS Investments Pty Ltd and Tirley Holdings Pty Ltd as Trustee (“BS”) purchased the land and premises from Bemon and leased them back Bemon so they could continue to operate the backpacker hostel (the lease was not originally registered due to an oversight). Bemon then sought to sell the business and assign the lease to Foxworth Pty Ltd (“Foxworth”) 3 years later, however the sole director of Bemon (“Contempree”) remained as a guarantor under the lease.  Foxworth registered the original lease and the transfer of that lease to it, but subsequently failed to pay rent and fell into arrears. This resulted in BS commencing proceedings against Contempree as guarantor for the arrears of rent, outgoings, costs and interest.

At trial Contempree argued that there was no valid lease because it was not a registered lease at the time of the assignment and therefore there was no performance to guarantee. The basis of this argument was that the lease was not valid at law until it was registered and that BS’s failure to have the lease registered amounted to a repudiation of the agreement to lease, which gave Bemon the right to rescind, with the rescission being affected by vacating possession (to allow the assignment to Foxworth). BS responded in turn claiming the lease was at the very least an equitable lease from the date of execution of the deed of assignment.  BS further argued that nothing was done to bring the lease to an end, as it was capable of being assigned and was assigned with that assignment being perfected by registration.

“The appellant’s [Contempree] arguments ignore the effect of the registration of the lease, and the subsequent registration of its transfer to Foxworth.  Under s.64 of the Land Title Act 1994(Qld) (“LTA”), a lot may be leased by registering an instrument of lease for the lot.  Under s.182 of the LTA, on registration of an instrument that is expressed to create an interest in a lot, the interest is created, and vests in the person identified in the instrument as the person entitled to the interest.  It follows that on the registration of the lease, it created a leasehold interest in the property, which vested in Bemon.  Under s.184(1) of the LTA, Bemon then held that interest, subject to registered interests affecting the lot, but free from all other interests. An exception to the effect of s.184(1) of the LTA is created by ss 184(3) and 185(1)(a) for an equity arising from the act of the registered proprietor. No doubt Bemon held the lease on its registration subject to an equity in favour of Foxworth.”

Contempree was not successful with his appeal, the lease was ruled to be a valid contract which created an equitable lease over the land until registration was effected.  The exception provided for in s.185(1)(a) of the LTA was sufficient to allow the equitable lease to be transferred to Foxworth and crystalize upon registration of the lease and subsequent transfer documentation.

What we have learned from the apparent waste of the Court’s time is that the basic principles of contract law and property law will continue to apply to ensure that unregistered leases remain binding between the parties to them.

JHK has extensive experience in dealing with leasing and can advise individuals, companies, creditors and third parties on any issues that may arise.  Please do not hesitate to contact us today to discuss your situation.